We count on our team everyday, and so can you.

Reese Joye opened the doors of the Joye Law Firm in 1968 to guide people through some of the most difficult times of their lives. Our South Carolina accident attorneys work diligently to do more than help our clients get the compensation they deserve – we help restore the quality of their lives.

At Joye Law Firm, we are proud of what we do and we are honored to be a part of our community. We established Joye in the Community to give back to our neighbors, support local education, help local charities, and improve the health and well-being of those around us. 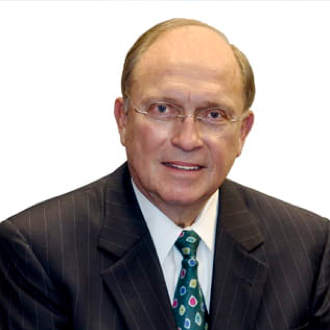 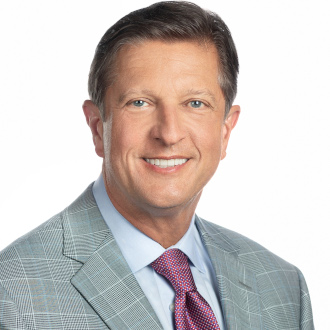 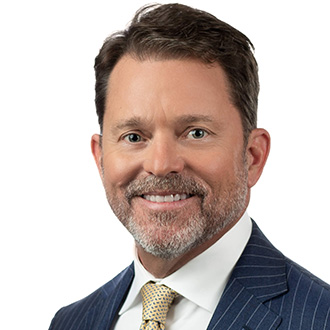 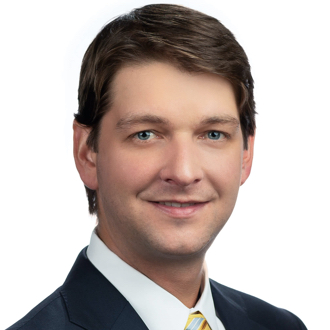 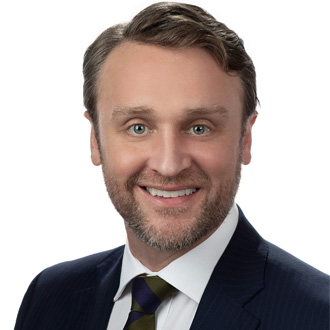 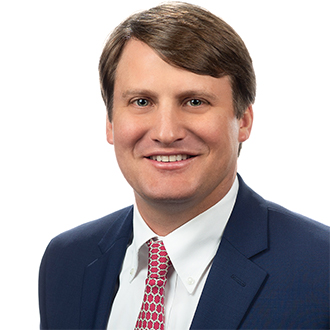 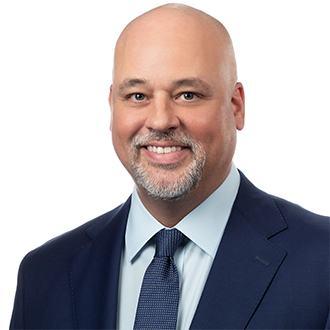 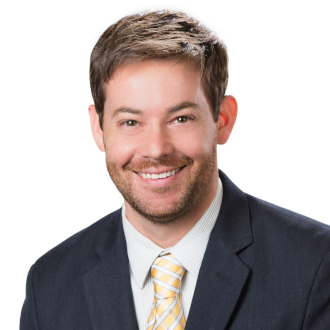 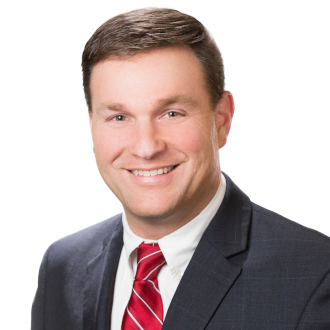 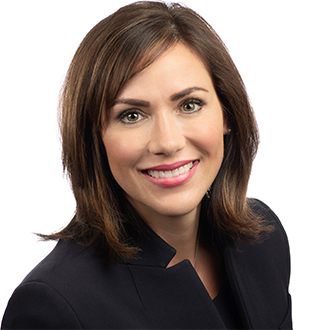 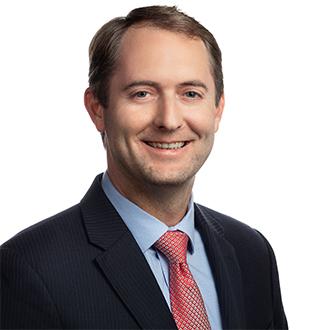 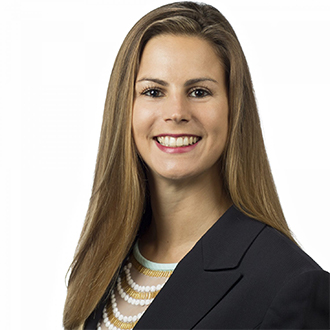 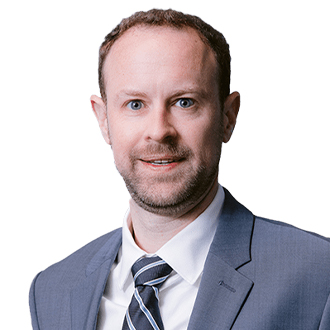 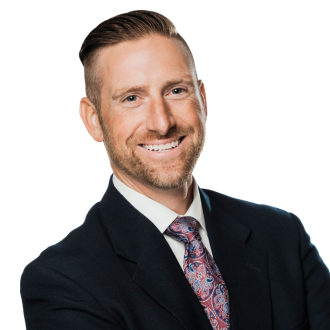 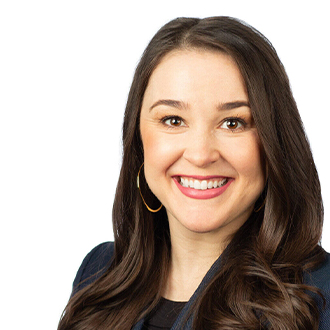 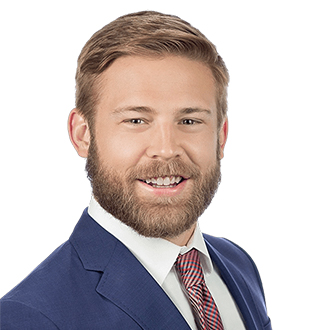 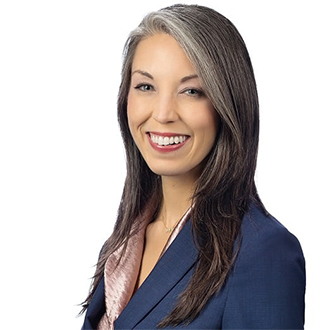 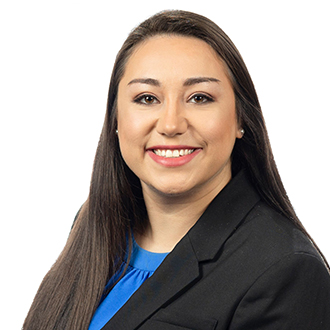 A peek into the history of Joye Law Firm

$262.5 million verdict for family of deceased child in an automotive product liability claim.

$7 million settlement in product liability case involving a defective door latch for a woman who was paralyzed.

$3.5 million dollar settlement in dram shop action (case against store which negligently sold alcohol to a minor) for woman who sustained severe head injuries in car crash caused by the minor.

$5.9 million settlement for client who sustained brain injuries in a car accident.

$2.775 million settlement for a man whose leg was amputated after a stairwell collapse

$2.3 million settlement for man who lost his arm due to unguarded industrial machinery.