We’ll be by your side for every step of your case.
On This page

Unable to care for themselves due to age or illness, many people, together with their families, make the decision to move into a nursing home in order to get the type of care and assistance they need. Sometimes nursing homes fail to provide the attention and level of treatment that they are supposed to, and in some tragic cases residents can fall victim to physical and psychological abuse while in the nursing home.

Because nursing home residents are some of society’s most vulnerable individuals, they can be easy targets for abuse and neglect. It is often hard for them to speak up about the mistreatment, either because they are too ill or because they are embarrassed or don’t want to get anyone in trouble. That means it’s very important for their family members and other loved ones to keep close tabs on them and serve as advocates when something goes wrong.

If your loved one has suffered abuse or neglect while living in a South Carolina nursing home, our personal injury attorneys at Joye Law Firm can help you protect them and recover the compensation they deserve.

South Carolina is home to nearly 200 nursing homes and thousands of nursing home residents, according to figures from S.C. Department of Health and Environmental Control.

Federal statistics show that a quarter of all nursing homes nationwide are cited each year for causing a resident’s death or injury.

Abuse and neglect in nursing homes are shockingly common, according to figures from the National Center on Elder Abuse (NCEA). In a survey of 2,000 nursing home residents, 44 percent reported that they had been abused and 95 percent reported that they had been neglected or seen other residents be neglected, according to the NCEA.

In another study cited by the NCEA, over half of nursing home staff members admitted that they had mistreated residents in the past year. Mistreatment included actions such as physical violence, mental abuse and neglect. Another survey revealed that 17 percent of certified nursing assistants said they had pushed, grabbed or shoved a nursing home resident. 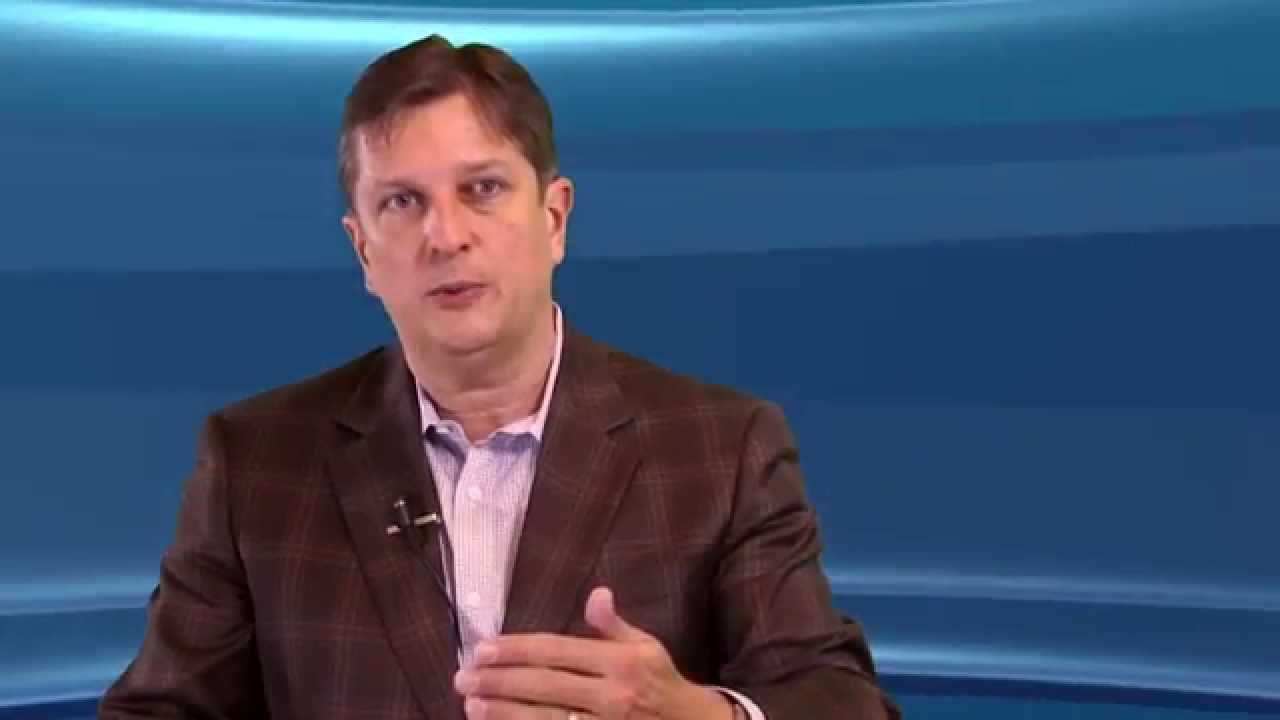 Nursing home residents deserve to have these rights fully respected at all times. When a facility fails to uphold the rights of its residents, abuse and neglect are likely to follow.

In addition to blatant, intentional abuse at the hands of their caregivers, nursing home residents can also be the victims of simple neglect. This is becoming more common as some nursing homes become understaffed or have a high turnover of underpaid and undertrained caregivers.

Overwhelmed facilities might fail to provide residents with proper hydration and nutrition. This can be a life-threatening problem, and many residents are not able to get food or drink for themselves and they might not even be aware of their thirst and hunger.

Personal hygiene neglect is another serious problem. Residents might be left un-bathed in dirty clothes for hours or even days. It is also possible that soiled beds will be left unchanged, and the cleanliness of the actual facility might fall into an unsanitary condition.

Along with the neglect of a resident’s hygiene and malnutrition, many nursing homes fail to take care of residents’ medical needs. They might fail to administer necessary medicines or treatments, and could neglect to treat cuts or other injuries that might result in infection. One of the most common outcomes of neglect is the development of bedsores or pressure ulcers. If someone is left sitting or lying in the same position for a long time, these sores can become large and deep, allowing infection to penetrate all the way to the bone.

The best way to prevent your loved one from falling victim to serious neglect or abuse is to keep close tabs on them by visiting often. During your visits, you should keep an eye out for the following warning signs of abuse and neglect:

I Suspect Nursing Home Abuse, What Should I Do?

If you believe that your vulnerable loved one is being abused in a nursing home, you need to jump into action. Even if you are not entirely sure that abuse or neglect is actually occurring, you need to take the issue seriously. It is important to note that nursing home abuse is notoriously difficult to catch. In many cases, a smoking gun will not be immediately apparent. You owe it to your loved one to follow-up on any reasonable suspicions that there some types of mistreatment occurring. An experienced South Carolina nursing home abuse attorney can help you make sure that your loved one is fully protected. In cases where you believe abuse or neglect is still ongoing, you should report the issue to the South Carolina Department of Social Services (DSS). This agency has the tools available to help you put a quick stop to any issues. In cases where emergency assistance is necessary, please dial 911. There is no better option than 911 in emergency cases. You can never be too careful with nursing home abuse. Once the immediate threat to your loved one has been neutralized, your attorney can help you assess what legal action needs to be taken against the assisted living facility. Negligent nursing homes must be held fully accountable for any damages that they have caused. Ultimately, we put a considerable amount of faith in these facilities to care for our most vulnerable loved ones. They have a duty to provide adequate care. When they fail to live up to that duty, corrective action must be taken

What Type of Compensation is Available for Nursing Home Abuse Victims?

What Our Nursing Home Attorneys Can Do for You

Nursing home abuse and neglect cases are especially complex. It is an unfortunate fact, but abuse and neglect tend to be difficult to pinpoint. As a result, it can be challenging to hold facilities liable. The good news is that the attorneys at Joye Law Firm can help. We can use our skills and experience to help protect the health and safety, legal rights and financial interests of your loved one. Specifically, our team will:

Our South Carolina nursing home abuse and neglect attorneys at Joye Law Firm have nearly 250 years of combined experience helping victims of life-changing injuries in South Carolina. Our lawyers have received an AV rating from the prestigious Martindale-Hubbell, and several have been recognized as Super Lawyers.

While every case is different, and past results are in no way intended to imply that a similar result can be obtained in a particular case, verdicts and settlements previously obtained by a law firm are an indication of the firm’s experience when it comes to serious injury cases. For more details about the results obtained for previous Joye Law Firm clients, please click on the Results tab on our home page.

The Results We Aim for Are More Than Figures
Real results help people get back to their life.
View All Case Studies

Our South Carolina nursing home abuse and neglect attorneys at Joye Law Firm can help you through the heartbreak that comes with the discovery that a loved one has suffered mistreatment. Respect, compassion and care are what you can expect from our lawyers and staff. Since 1968 we have helped injured people recover not just the money they are entitled to, but also their lives.

Joye Law Firm has offices in Charleston, Myrtle Beach, Clinton, and Columbia, but our nursing home abuse attorneys are ready to take care of your case anywhere in South Carolina. We represent clients all over the state, including Florence, Richland County, Orangeburg, Columbia, Horry County (including Conway and North Myrtle Beach), North Charleston, Mount Pleasant and Summerville.

We are committed to helping others and giving back to the communities we serve. Among the ways, we show our commitment to community service is the Joye Law Annual Scholarship Program, which provides seven $2,000 scholarships to South Carolina high school seniors…

Joye in the Community

Helping our community is just as important as helping our clients. Each year, Joye Law Firm is proud to support numerous community-based organizations through partnerships, fundraisers, sponsorships, and donations.