Patients treated with the chemotherapy drug Taxotere may be at risk for permanent alopecia (hair loss).
FREE CASE EVALUATION Most people are aware that the chemotherapy causes hair loss. That is because chemotherapy drugs are designed to attack and kill rapidly dividing cells, which also include hair follicles. However, most chemo-related hair loss is temporary. Most patients are able to re-grow their hair after their treatment has concluded. Unfortunately, patients treated with the chemotherapy drug Taxotere may be at risk for permanent alopecia (hair loss).

Taxotere lawsuits are alleging that the manufacturer of Taxotere (docetaxel), Sanofi-Aventis, failed to warn both doctors and patients of the potential risk of permanent alopecia. Further, they argue that if patients and their physicians had been aware of the risk, they would have chosen other, effective types of chemotherapy drugs that did not carry the risk of permanent baldness.

The injury attorneys at Joye Law Firm are currently investigating serious side effects due to Taxotere:

If you or a loved one has experience hair loss while undergoing chemotherapy, contact the Joye Law Firm today. The lawyers at Joye have secured over a half a billion dollars in verdicts and settlements for injured clients, and we’re ready to fight for you. Taxotere is the most widely prescribed drug in its class. It is used to treat the majority of breast cancer patients in the United States. The appeal is that unlike other chemotherapy drugs, Taxotere can be administered once every three weeks, as opposed to weekly. This allows patients greater freedom and fewer trips to the doctor. However, it is not considered to be more effective than other drugs in its class.

While the thought of less frequent treatment is attractive to many women, few are aware of the potential disfiguring side effect associated with the drug. Lawsuits allege that Sanofi-Aventis aggressively marketed the drug, without publicizing the potential risks, even though the research existed. A study (GEICAM 9805) sponsored by Sanofi-Aventis showed that 9.2% of patients using Taxotere suffered hair loss lasting more than 10 years. Research presented at the National Cancer Research Institute conference showed “long term significant scalp alopecia” may affect 10-15% of patients using the drug. In 2015, the FDA ordered the potential for permanent hair loss be added to Taxotere warning label. 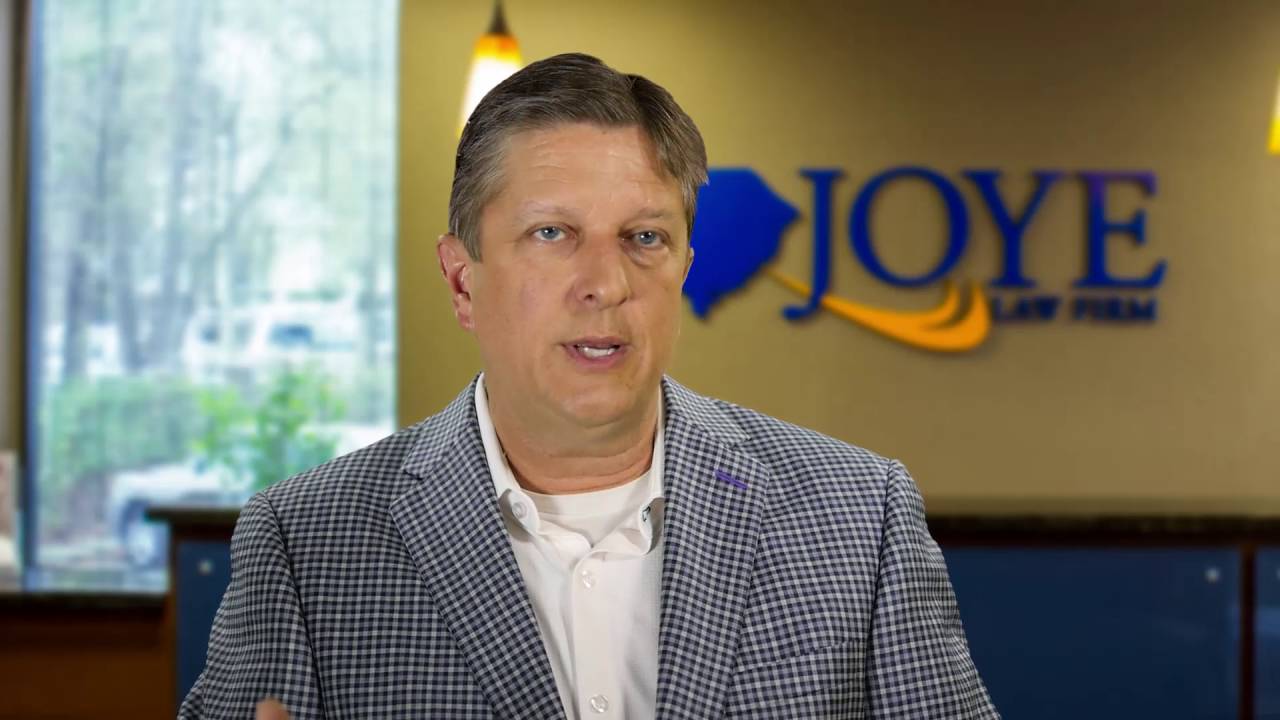 Robbed of a Return to Normal Life

While most cancer survivors value their lives other their hair, living with the permanent side effect of hair loss can be both emotionally and physically challenging. Instead of complete baldness, many Taxotere patients are left with patchy, irregular hair growth that can impact self-esteem and quality of life.

The diagnosis of breast cancer is a scary and heartbreaking time in a woman’s life. Surviving this devastating disease and moving on with your life shouldn’t be further complicated by unnecessary side effects caused by pharmaceuticals.

Do I Have a Taxotere Lawsuit?

If you or a loved one has experienced permanent or partial hair loss after taking Taxotere, contact Joye Law Firm today. Our attorneys will conduct a full investigation at no cost or obligation to you. You will not owe us any costs or fee, unless we can recover compensation for you. Joye is currently investigating Taxotere claims throughout the United States, and our legal team is standing by. Call or submit a contact form today for your free, no risk consultation.

The Results We Aim for Are More Than Figures
Real results help people get back to their life.
View All Case Studies 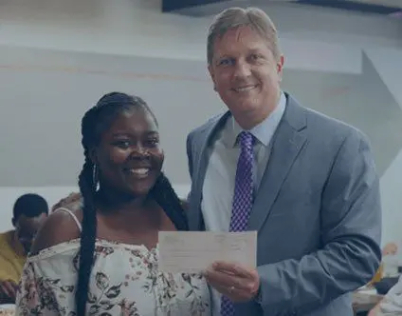 We are committed to helping others and giving back to the communities we serve. Among the ways, we show our commitment to community service is the Joye Law Annual Scholarship Program, which provides seven $2,000 scholarships to South Carolina high school seniors… 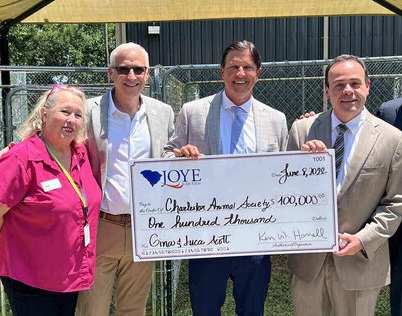 Joye in the Community

Helping our community is just as important as helping our clients. Each year, Joye Law Firm is proud to support numerous community-based organizations through partnerships, fundraisers, sponsorships, and donations.